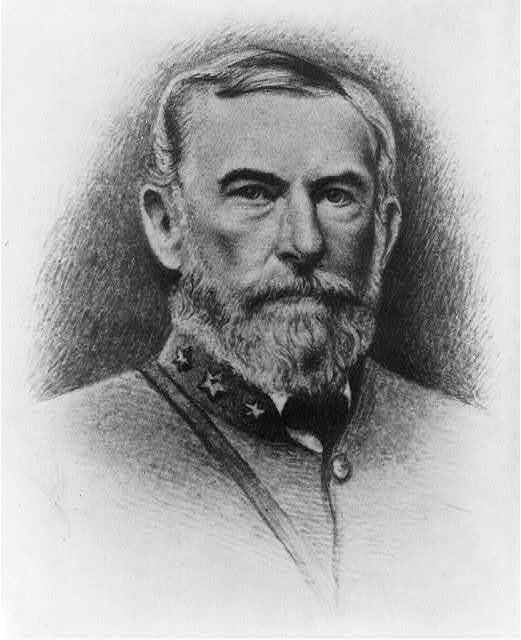 Brigadier General William Nelson Pendleton
(1808 - 1883)
Home State: Virginia
Education: US Military Academy, West Point, NY, Class of 1830
Command Billet: Chief of Artillery
Branch of Service: Artillery
Unit: Army of Northern Virginia
On the Campaign-He served Gen Lee as his Chief of Artillery and commanded the army's Reserve Artillery. He was ill for most of the Campaign, but remained at his post. He was in personal command of the remaining elements of the Reserve guarding the Potomac fords—chiefly at Boteler's—during the action of 17 September. He was the rear guard of the Army at Shepherdstown on 19 and 20 September, where he was attacked and routed by elements of the Federal V Corps. All but four of his guns and the position opposite the Ford were regained on the return of A. P. Hill's Division.
Antietam on the Web